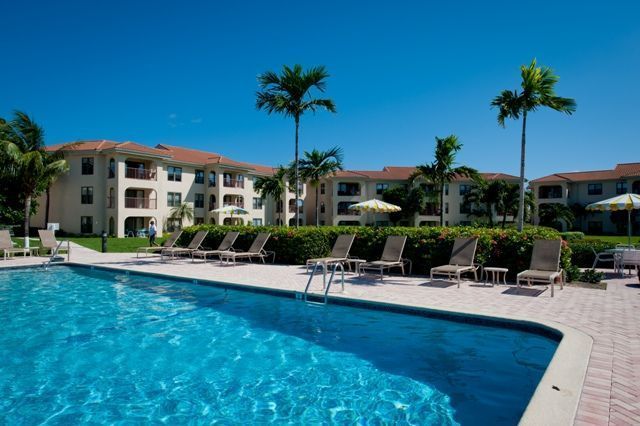 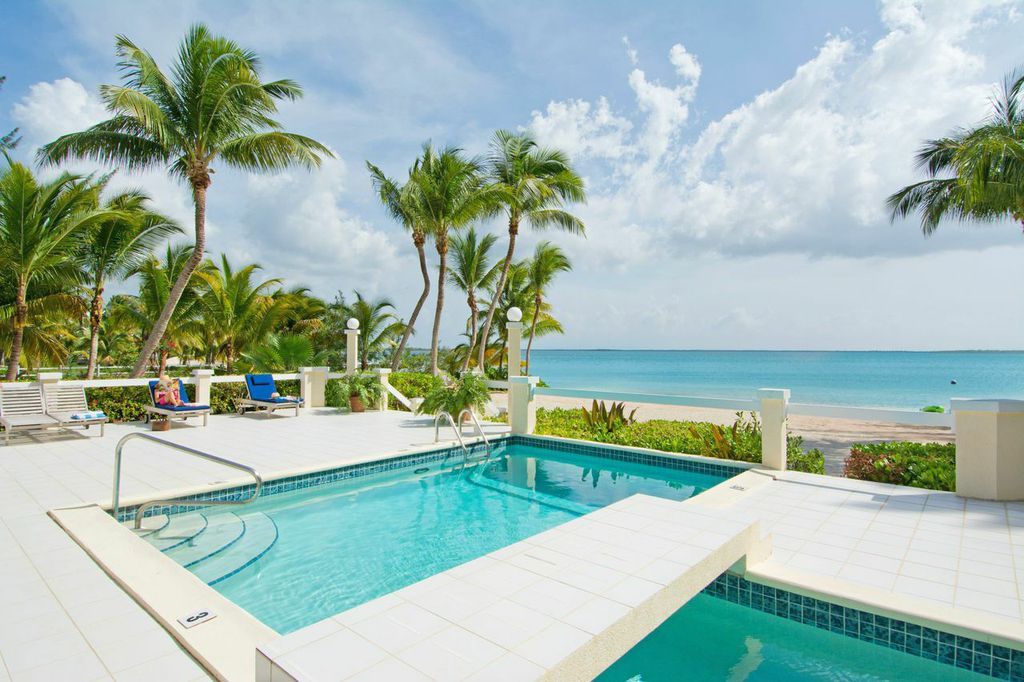 Gardens of the Kai 9 Villa

Gardens of the Kai 9 Villa 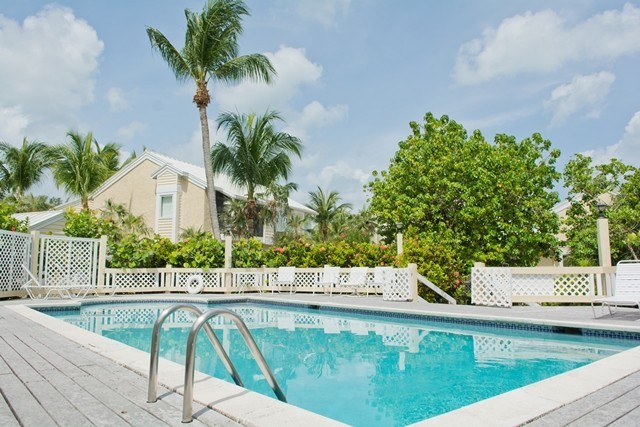 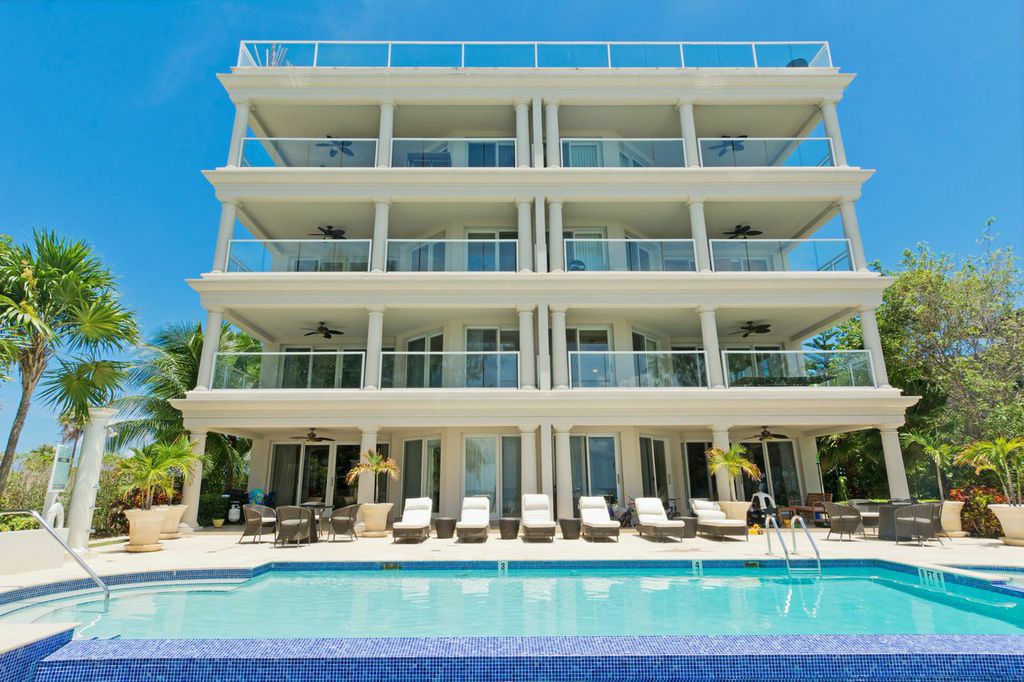 Just one hour from Miami but worlds away from your everyday, the Cayman Islands offer the gamut… complete relaxation, exquisite dining, awesome underwater sights at many accessible reefs, and of course, their beaches – think talc-soft stretches of white sand fringed by that beautiful Caribbean blue. Comprised of three islands - Cayman, Cayman Brac and Little Cayman – this destination is a choose-your-own-adventure kind of place, be it glitz and glam or casual and carefree.

Grand Cayman is the largest and most cosmopolitan of the three islands and combines everything you want in a beach holiday-including the famous Seven Mile Beach, which often rates as one of the most beautiful beaches in all the Caribbean, and the least populated. Off the beach, there's George Town, where you'll find colorful buildings, duty-free deals on luxury brands such as Versace, Tiffany, Gucci and more. For something a little more off-the-beaten-path, Cayman Brac is a must. Named for the breathtaking 42-metre bluff found here, this island gives adventure seekers and nature lovers the opportunity to get up close and personal with this destination's most dramatic scenery and exotic flora and fauna. And then there's Little Cayman, the smallest of the three and the epitome of an island escape. Offering seclusion and striking scenery everywhere you turn, it's a favorite for those looking for romance.

Charter a luxury yacht for the evening and head out into the ocean with your group to witness this natural light show of tiny marine planktons (called Dinoflagellates) as they light up the ocean surface in singular bright blue flashes. An unforgettable sight.

A personal Chef can create a delicious multi-course meal for an intimate setting or a larger group. You'll be hard pressed to find a more romantic way to dine than on one of the world's most famous beaches.

The Caymans have a reputation for excellence when it comes to throwing an important bash. Extravagant weddings and large corporate events are common occurrences on the Islands. You should expect nothing less than a highly planned event featuring professional servicing of the most exquisite culinary delights, refreshments and brews.

Nightlife on the Caymans is pretty casual, though you will find a few nightclubs here that heat up on the weekend. As far as dining goes, the most renowned restaurants are located on Grand Cayman's Seven Mile Beach, although you will find some hidden gems on Little Cayman and Cayman Brac. As with most of the Caribbean, seafood is a trusted staple in Cayman cuisine; add a little Louisiana spice and you have the signature Caribbean flavour you're looking for.

A snorkel trip to Grand Cayman's famous Stingray City will be the highlight of your vacation. A nautical metropolis of exotic sea life, this unique experience of touching and feeding a stingray in just three feet of water, is fun for all ages. Located on a series of shallow sand bars, the snorkeling is also great here, with magnificent coral reefs and colourful fish all around.

The Pirate's Caves in Bodden Town are a set of limestone caves on Grand Cayman's southern coast. Tour the grounds and explore enchanting lagoons, mysterious coves and bays that once served as home base for pirates. This is a great place for children as they'll enjoy the petting zoo and your older ones will get a rise out of the on-site pirate cemetery.

If diving is on the must-do list, you'll find dive sites spread throughout all three islands. On Little Cayman, many of the 50+ sites start as shallow snorkeling areas before dropping off a pristine wall covered with colourful coral gardens and exotic sponges. While on the island, be sure to also check out Booby Pond Nature Reserve, which is a bird watcher's dream. Home to the largest colony of Red-Footed Boobies in the western hemisphere (a whopping 20,000), the reserve is also home to approximately 350 of the magnificent Frigate Birds.

Although the Caymans are probably most noted for their business acumen, their beaches are considered some of the best in the world in particular Grand Cayman's Seven Mile Beach. It is home to most of the higher end resort hotels but it is also open to the public, making it one of the best places to mingle and meet people as you stroll along the beautiful coastline. You can actually take a grill out on the beach to cook up your day's catch, or stop in at one of the beach bars or restaurants which always offer a warm and inviting atmosphere.